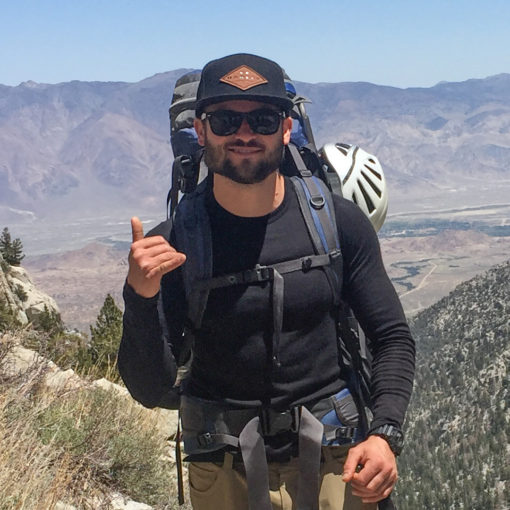 How did you end up working for Good Chemistry? I had known Steve for a couple years since before he began at GC, and once he started I kept a peripheral eye on him and the industry. I had come to a point in my other career paths that I was no longer feeling satisfied and challenged, so when I was talking with him in late 2013 and he mentioned he was in need of help at the store I couldn’t help but grow interested. After taking a bit of time to ponder the options and reflect on my passion for cannabis, I decided this was the move I wanted to make and informed Steve. We talked and I was soon in the store being introduced to Matthew by Steve, and the rest is history.

What is your role? I am the General Manager of the Colfax store.

What makes you come to work every day? There is a never-ending chain of unique challenges to keep me occupied. Also, we have a great group of interesting people in the store that I enjoy surrounding myself with.

What has been your favorite project at Good Chemistry? It would be difficult to isolate any single project I have been a part of that I enjoyed more than another. I think it has been the never-ending series of changes and projects that have kept me engaged and challenged in a way that I really enjoy. Whether it has been making the many aesthetic and/or operational changes at the Colfax store, opening in Aurora, developing the S.T.A.T.S. guide, or simply running the day-to-day operations of the Colfax store, there has always been interesting and challenging ways to apply myself and grow.

Where would you like to see Good Chemistry in the next 5 years? That’s a question I would have difficulty answering with specifics. The industry and cannabis’ acceptance on a national level is in such a constant state of flux, and there is so much possibility as to what will even be allowed and where, that to try and say where I would like to see us is impossible for me. I would just say that I would like to see GC staying true to the core values that separate us from the other professional environments I have worked in, while continuing to push ourselves as pioneers of this revolution that is the freeing of cannabis.

What are some of the things you like to do outside of work? Outside of work I am a bit of a busy body. I spend a lot of time with my dog, Lebowski, walking around the neighborhood and exploring the parks. I recently started to walk slacklines, and I ride my bike, swim, run and strength train regularly, as well as smoke a LOT of blunts in between. I also cook quite a bit and do a lot of juicing, and hope to be hunting for my own meat within the next few years as well.  Plus, I do all of the same stuff as everyone else in CO like hiking, skiing and outdoors-ing, but that’s boring to repeat so I will forego