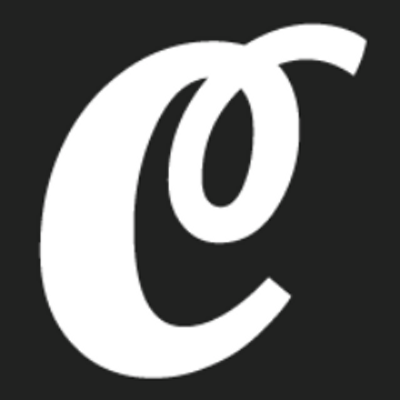 As marijuana businesses continue to assimilate into America’s traditional corporate world, philanthropy and responsibility have become key initiatives for some ganjapreneurs

By Ricardo Baca, The Cannabist Staff

While most Americans in the 1980s learned about AIDS on television news years after it erupted into a legitimate epidemic, Matthew Huron saw the virus on the faces of his friends and family while growing up in San Francisco’s vibrant Castro neighborhood.

“A lot of those men there were very sick and dying, and that included my father and his partner and all of their friends,” Huron said. “Every week my dad was going to another funeral, and it was just a really challenging time.”

It wasn’t long before Huron was that socially conscious teenager volunteering at an AIDS hospice in the heart of the Castro. Philanthropy was important to his father, and so it was also important to son. And as Huron grew up and started noticing how cannabis was helping his friends and family living with the disease — restoring appetites, diminishing pain, remedying nausea and generally treating the patients’ wasting syndrome — he opened a medical marijuana co-op in 2000.

“The fundamental reason we started that co-op was to give, not sell, medical marijuana to sick men dying from AIDS,” said Huron. “That’s what we did. We delivered to a variety of hospice care and assisted living facilities around San Francisco.”

Huron’s involvement in cannabis these days is more official. But the CEO of Good Chemistry Nurseries’ cannabis businesses in Colorado and Nevada is still donating medical marijuana (and leafy-green cash, as well) to those in need.

He donates to One Colorado to support their political work on behalf of the LGBTQ community; In 2016, the organization bestowed upon Huron an Ally Award. He assembles a team for, and sponsors, the AIDS Walk every year. He also donates to the Denver Police Brotherhood, the Comitis Crisis Center of Aurora and the Harm Reduction Action Center.

To boot, Good Chemistry’s Compassion Program is a direct descendant of the co-op he started more than 16 years ago.

“We’re one of the only dispensaries in Denver that has an organized and internal compassion program, which gives free and low-cost medicine to low-income and terminally ill patients,” Huron said. “My father passed away in July of ’09 (to complications from AIDS), and I moved the business here in December ’09 … It was important to me and to his legacy, and it was why I got into this industry in the first place — to continue the Compassion Program.” 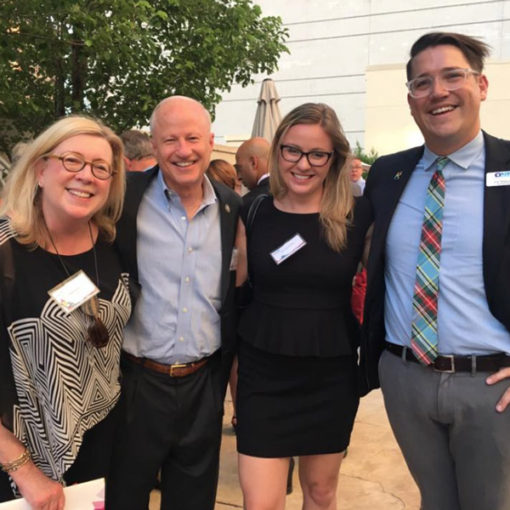 The Good Chemistry Nurseries team turned out for a Night of Resilience, supporting One Colorado and the LGBTQ community at the 2017 Ally Awards on Saturday, August 26, 2017.

The Ally Awards honor the work of those with the courage and determination to facilitate change within the Colorado community. A longtime sponsor of the Ally Awards, Good Chemistry is proud to support such a meaningful cause and one that hits close to home for our company.

Good Chemistry Nurseries’ CEO and Founder, Matthew Huron, was honored at last year’s Ally Awards for his dedicated work to advance equality for LGBTQ Coloradans and their families View the video from that presentation here.

To learn more about One Colorado and their mission, click here.

To view photos from the One Colorado/Good Chemistry photo booth, click here.

Learn more about Good Chemistry’s philanthropic initiatives and how you can contribute. “As someone who grew up with a gay father in San Francisco in the 80’s and 90’s I saw the challenges that members of that community faced, from discrimination to persecution to devastating illness,” Huron commented. “For years One Colorado has been fighting to achieve equality for lesbian, gay, bisexual, and transgender (LGBT) Coloradans and their families, and Good Chemistry is proud to support their efforts, and I am honored and humbled to receive this award.”

“The One Colorado Education Fund is thrilled to name Matthew Huron a distinguished ally to Denver’s LGBTQ community,” said Interim Executive Director of One Colorado Education Fund Daniel Ramos. “From sponsoring charitable events to promoting HIV and AIDS awareness, his passion for advocacy has been an asset to us all. The courage and support of all honorees furthers our progress towards equality.” Make a One-Time Gift to One Colorado Education Fund

One Colorado Education Fund is making a difference! With your support, we will advance equality and opportunity for lesbian, gay, bisexual, and transgender Coloradans.