LGBTQ and Cannabis Communities Band Together 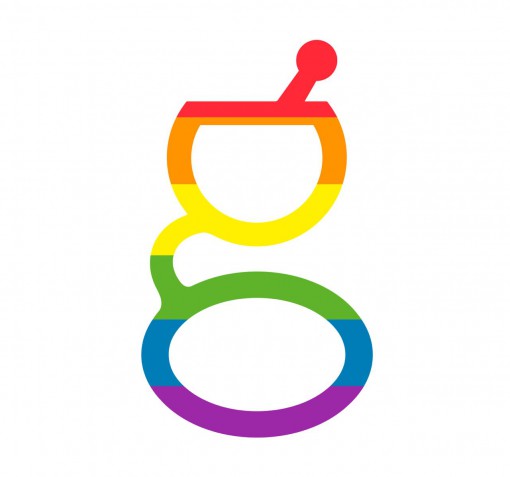 In addition to LGBTQ individuals also being a part of the cannabis community, members of the cannabis industry have made it a point to give back to the cities they are part of as a way to dispel negative stereotypes, and this includes working with the queer community. “Good Chemistry has sponsored the Aids Walk every year since opening, and for the past four years we have supported the One Colorado Ally Awards,” Matthew Huron, founder and CEO of Good Chemistry dispensary in Denver, told CULTURE. “Good Chemistry has also sponsored the Denver Gay Pride Parade, and for the past two years we have been the exclusive sponsor of the Pink Party at Tracks during Gay Pride Weekend.”

Huron’s involvement with the LGBTQ community goes beyond a simple sense of social justice and a desire for change. His work and activism stem from a personal connection. “My involvement with the LGBTQ community and cannabis started when I saw firsthand the benefits that people can experience from cannabis, when my father and his partner—along with many of their friends— used the plant to treat severe symptoms of HIV,” he told us. “Because cannabis became an excellent alternative treatment and offered relief for HIV patients, my father and I set up a small, non-profit medical marijuana co-op in San Francisco that served AIDS patients and the assisted living and hospice facilities that treated them.”

“When I moved the business to Colorado, I wanted to keep the spirit of my father alive, so we started the Good Chemistry Compassion Program, where we provide free and low-cost medicine to very sick and low-income patients,” he added. “It is very important to me to support the LGBTQ community and show that they have an ally in Good Chemistry. By sponsoring community events such as the AIDS Walk and the Ally Awards, we are able to engage with the community and support important initiatives.”

“Because cannabis is such an open minded and accepting environment, LGBTQ people aren’t so scared to hide their identity because of the nature of the cannabis industry,” Ferlic explained. “So the open mindedness could be the crossover, because I know in all the companies I have worked with, there have been a handful of LGBTQ people in each community and they’ve been really open about that. In the past couple of years with gay marriage and cannabis coming out I feel I can be open and honest from the get-go. I’m a cannabis user and I’m proud of it and I’m also LGBTQ and I’m proud of it, and I don’t have any problems letting people know about that. Two years ago I hid both of those things, especially in the workplace.”

“I am proud to be a part of the advances that have been made to legalize marijuana and to bear witness to the progress that has been made by the LGBTQ community,” added Huron.