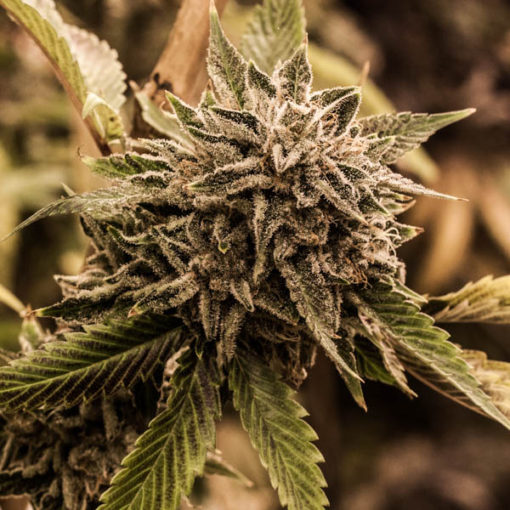 In just a few short years the Cannabis industry has become one of the fastest growing legal industries in the world. We have seen industry leaders rise and politicians acknowledge Cannabis as an economic engine. As the industry emerges from the shadows, the public has quickly become aware of the strength and benefits of Cannabis flower. But what brought us to this point?

Cannabis and hemp have been cultivated, both legally and illegally, worldwide for thousands of years. The first known reference to the flower is in Central and Southern Asia as far back as 4500 BC. Cannabis grew openly in the wild throughout the region, which was known more for its opium at the time. Fast forward a few thousand years and some civilizations slowly began to recognize marijuana’s medical applications. In the beginning, the flower would be utilized as a remedy for rheumatism, gout, malaria, and many more disorders. Throughout time, hemp and, by association, Cannabis were transported around the world in varying vehicles, and because of the strength of the plant’s fibers, its production was even encouraged to be used to make sails, rope and more. Even more mind blowing, its medical value was realized in pharmacies across the world as well, and was even sold openly.

In the the 1900s, Cannabis was villainized through government propaganda and in reports claiming Cannabis was a contributor to violence, insanity and sex crimes. When the “War on Drugs” was launched in the early 1970s, suddenly Cannabis was no longer seen as a medicine or way to improve life. In 1996, while many political movements continued to pursue harsher punishments for Cannabis use, a series of reports concluded marijuana should be decriminalized, leading California to become the first state to officially recognize the plant’s medicinal value by legalizing medical marijuana.

Shortly after its  legalization, Good Chemistry Nurseries Founder & CEO Matthew Huron saw firsthand the symptomatic relief patients experienced from this alternative medical treatment. In 2000, he began growing medical marijuana for AIDS patients throughout the state, founding and operating a nonprofit medical marijuana co-op that became one of the most respected and well-known facilities in San Francisco.

Today, Cannabis is medically legal in 25 states and recreational use has been legalized in 4 states and Washington D.C. Overwhelming evidence has emerged regarding its medical applications, and advocates continue to fight for nationwide descheduling. At Good Chemistry, we are proud to be among the first Cannabis businesses to make its brand known to a legalized market, and we look forward to improving lives everywhere in the years to come.